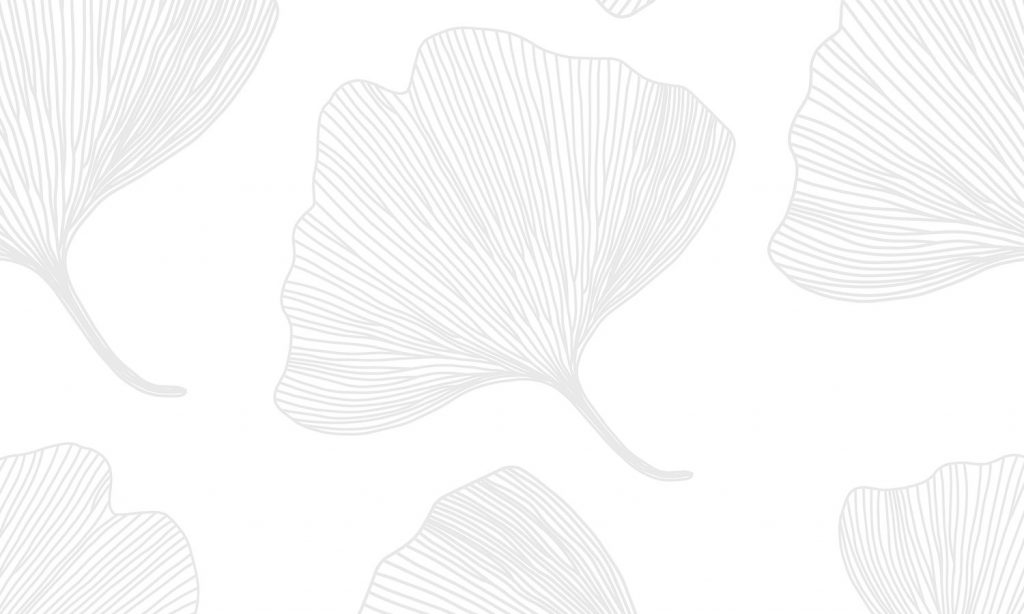 We all want to keep our minds.

I certainly do not want to lose mine. I kid, but the reality of the decline in our cognitive function is a realistic concern. I had a mother with Alzheimer’s disease and a father with Parkinson’s disease; two conditions that have major cognitive impact, so the level of concern has been raised for some time. I am always looking for ways to prevent decline and promote good cognitive function.

In the book “The End of Alzheimer’s” by Dr. Dale Bredesen, he lays out his understanding of the complicated workings of the brain and its plasticity to create or break down neural connections.  Being a neuroscientist and physician who has been studying the brain for many years, he gave up searching for the one magic bullet to treat Alzheimer’s and focused on the problem from a functional medicine perspective.

According to his research, the brain has the ability to support new neuron development if all the various components needed for this are available.   Dr. Bredesen has identified over 36 different components that influence this process. If a significant number of these components are low or deficient, the brain can systematically shut down pathways that are not essential for body survival, like those related to memory. This mechanism saves the support for the more critical functions like heart and lung support.

The end result of this shut down of neurons involves the accumulation of “plaques and tangles of proteins.” The buildup of these amyloid proteins are a finding in Alzheimer’s and has been the target or drugs available to treat, but because they do nothing to correct the many factors needed for supporting brain function, they have failed in making a big difference in the brain function.

The 36 different factors that Dr. Bredesen has identified can be tested through blood or urine. They include a number of nutrients, hormones and markers for inflammation and infection as well as checking for toxin exposure. There are also genetic markers associated with higher risk for dementia or cognitive decline.

We should all have a baseline testing so we do the prevention needed to keep the brain and nervous system supported.

Contact Dr. Kane to get your baseline assessment done.