New Patient Sally: From Over Medicated to Optimistic 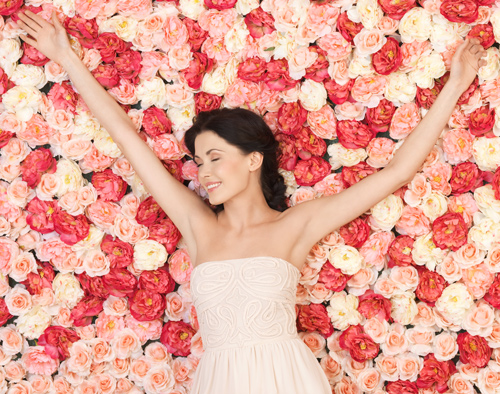 New Patient Sally: From Over Medicated to Optimistic

When a new patient makes an appointment, they are often surprised when they are told to plan for the session to take an hour.  “Why so much time? I can tell you my symptoms in 5 minutes.”

The fact is we don’t treat symptoms, we treat people and at times an hour doesn’t seem nearly enough.  That was my thought as I read through Sally’s intake information.  Her medication list alone extended to a second page and her list of complaints was almost as long.

When I read that her primary goal was “to feel better,” I wondered why she set her bar so low and much her attitude impacted her health.

As always my first question to Sally was, “What is going well in your life?“  Sally looked at me with a blank stare. It took her about  a minute before she said, “I’m not dead.”

The second thing I ask a new patient is to take me through the chronology of their health and emotional life journey.

Sally had a significant amount to relay.  What became clear was that each new health challenge was met with a new medication. Now she was taking over a dozen prescriptions per day — some twice a day.

Once I know the symptoms, I want to learn about the person. I ask about their quality of life which is the foundation to a healthy life.  I want to know about their nutritional intake, exercise, sleep habits, stress management, emotional support, and digestive health.  Based on her evaluation, it was clear that Sally’s foundation of support was not very solid.

Then it was time to apply some tools to assess where things stood.  The first thing I did was to determine the list of nutrients that might be depleted by her medications. Then I sent her for blood work to confirm  the nutritional status of these suspected depletions.

As I suspected, Sally tested low for many of those nutrients and extremely low in a few key nutrients, like Vitamin B12,  vitamin D, zinc, and magnesium.  The impact of these deficiencies alone could account for a number of her complaints.

Based on the blood work, we recommended a number of supplements and diet changes that she could manage.  Within two months, she reported a noticeable improvement in her energy and mood.  About a 30% improvement, not our end goal but moving in the right direction.  Encouraged Sally began to use her new energy to make better meals and start a walking program.  This resulted in a better nights sleep.

Now, inspired that her health is in her hands, Sally is actively working with a new primary care physician to reduce her medications. Optimistic to be on a better path.

How We Are Protecting You In This Pandemic