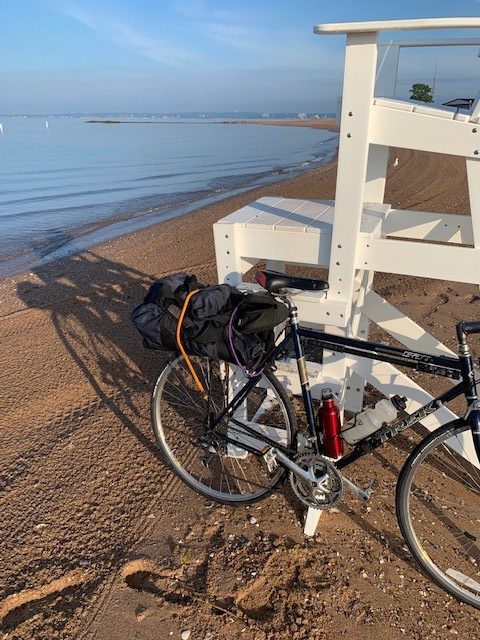 In working with anyone it makes sense to find out what they are doing to support their health.   Talking to patients about good prevention habits should not be overlooked.  Discussion of diet and exercise routine should be a discussion at each office visit.  This article emphasizes just that.

Exercise is a magic drug for many people with depression and anxiety disorders, and it should be more widely prescribed by mental health care providers, new research suggests. An analysis of dozens of population-based studies, clinical studies and meta-analytic reviews related to exercise and mental health confirmed exercise programs reduce depression and anxiety for people who can’t receive traditional therapies.

Exercise is a magic drug for many people with depression and anxiety disorders, and it should be more widely prescribed by mental health care providers, according to researchers who analyzed the results of numerous published studies.

“Exercise has been shown to have tremendous benefits for mental health,” says Jasper Smits, director of the Anxiety Research and Treatment Program at Southern Methodist University in Dallas. “The more therapists who are trained in exercise therapy, the better off patients will be.”

Smits and Michael Otto, psychology professor at Boston University, based their finding on an analysis of dozens of population-based studies, clinical studies and meta-analytic reviews related to exercise and mental health, including the authors’ meta-analysis of exercise interventions for mental health and studies on reducing anxiety sensitivity with exercise. The researchers’ review demonstrated the efficacy of exercise programs in reducing depression and anxiety.

The traditional treatments of cognitive behavioral therapy and pharmacotherapy don’t reach everyone who needs them, says Smits, an associate professor of psychology.

“Exercise can fill the gap for people who can’t receive traditional therapies because of cost or lack of access, or who don’t want to because of the perceived social stigma associated with these treatments,” he says. “Exercise also can supplement traditional treatments, helping patients become more focused and engaged.”

The researchers presented their findings March 6 in Baltimore at the annual conference of the Anxiety Disorder Association of America. Their workshop was based on their therapist guide “Exercise for Mood and Anxiety Disorders,” with accompanying patient workbook (Oxford University Press, September 2009). For links to more information see www.smuresearch.com.

“Individuals who exercise report fewer symptoms of anxiety and depression, and lower levels of stress and anger,” Smits says. “Exercise appears to affect, like an antidepressant, particular neurotransmitter systems in the brain, and it helps patients with depression re-establish positive behaviors. For patients with anxiety disorders, exercise reduces their fears of fear and related bodily sensations such as a racing heart and rapid breathing.”

After patients have passed a health assessment, Smits says, they should work up to the public health dose, which is 150 minutes a week of moderate-intensity activity or 75 minutes a week of vigorous-intensity activity. At a time when 40 percent of Americans are sedentary, he says, mental health care providers can serve as their patients’ exercise guides and motivators.

“Rather than emphasize the long-term health benefits of an exercise program — which can be difficult to sustain — we urge providers to focus with their patients on the immediate benefits,” he says. “After just 25 minutes, your mood improves, you are less stressed, you have more energy — and you’ll be motivated to exercise again tomorrow. A bad mood is no longer a barrier to exercise; it is the very reason to exercise.”

Smits says health care providers who prescribe exercise also must give their patients the tools they need to succeed, such as the daily schedules, problem-solving strategies and goal-setting featured in his guide for therapists.

“Therapists can help their patients take specific, achievable steps,” he says. “This isn’t about working out five times a week for the next year. It’s about exercising for 20 or 30 minutes and feeling better today.”