Going Vegan can have significant health benefits.  But for those who just eat processed near meat products, you might be missing nutrients. 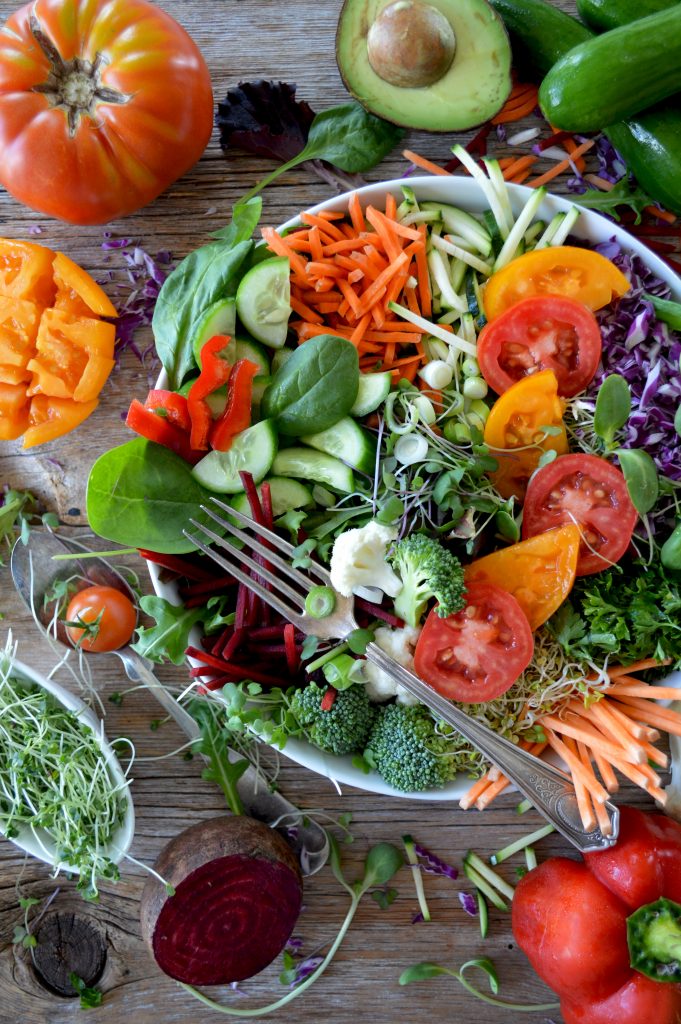 Neither is good or bad, they are just not the same, authors say

A research team’s deeper examination of the nutritional content of plant-based meat alternatives, using metabolomics, shows they’re as different as plants and animals. Beef contained 22 metabolites that the plant substitute did not. The plant-based substitute contained 31 metabolites that meat did not. The greatest distinctions occurred in amino acids, dipeptides, vitamins, phenols, and types of saturated and unsaturated fatty acids found in these products

But a Duke University research team’s deeper examination of the nutritional content of plant-based meat alternatives, using a sophisticated tool of the science known as ‘metabolomics,’ shows they’re as different as plants and animals.

Meat-substitute manufacturers have gone to great lengths to make the plant-based product as meaty as possible, including adding leghemoglobin, an iron-carrying molecule from soy, and red beet, berries and carrot extracts to simulate bloodiness. The texture of near-meat is thickened by adding indigestible fibers like methyl cellulose. And to bring the plant-based meat alternatives up to the protein levels of meat, they use isolated plant proteins from soy, peas, and other plant sources. Some meat-substitutes also add vitamin B12 and zinc to further replicate meat’s nutrition.

However, many other components of nutrition do not appear on the labels, and that’s where the products differ widely from meat, according to the study, which appears this week in Scientific Reports.

The metabolites that the scientists measured are building blocks of the body’s biochemistry, crucial to the conversion of energy, signaling between cells, building structures and tearing them down, and a host of other functions. There are expected to be more than 100,000 of these molecules in biology and about half of the metabolites circulating in human blood are estimated to be derived from our diets.

“To consumers reading nutritional labels, they may appear nutritionally interchangeable,” said Stephan van Vliet, a postdoctoral researcher at the Duke Molecular Physiology Institute who led the research. “But if you peek behind the curtain using metabolomics and look at expanded nutritional profiles, we found that there are large differences between meat and a plant-based meat alternative.”

The Duke Molecular Physiology Institute’s metabolomics core lab compared 18 samples of a popular plant-based meat alternative to 18 grass-fed ground beef samples from a ranch in Idaho. The analysis of 36 carefully cooked patties found that 171 out of the 190 metabolites they measured varied between beef and the plant-based meat substitute.

Several metabolites known to be important to human health were found either exclusively or in greater quantities in beef, including creatine, spermine, anserine, cysteamine, glucosamine, squalene, and the omega-3 fatty acid DHA. “These nutrients have potentially important physiological, anti-inflammatory, and or immunomodulatory roles,” the authors said in the paper.

“These nutrients are important for our brain and other organs including our muscles” van Vliet said. “But some people on vegan diets (no animal products), can live healthy lives — that’s very clear.” Besides, the plant-based meat alternative contained several beneficial metabolites not found in beef such as phytosterols and phenols.

“It is important for consumers to understand that these products should not be viewed as nutritionally interchangeable, but that’s not to say that one is better than the other,” said van Vliet, a self-described omnivore who enjoys a plant-heavy diet but also eats meat. “Plant and animal foods can be complementary, because they provide different nutrients.”

He said more research is needed to determine whether there are short-term or long-term effects of the presence or absence of particular metabolites in meat and plant-based meat alternatives.

Materials provided by Duke University. Original written by Karl Leif Bates. Note: Content may be edited for style and length.

Connecticut Center for Natural Health is at a Great, New Location in Middletown!